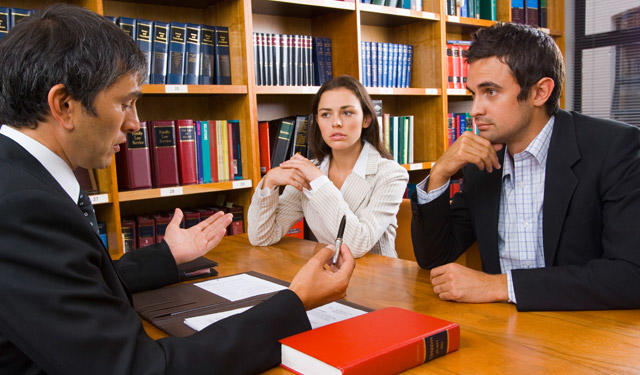 Divorce in the United States is a complex business. There are a lot of factors that can affect the process like the couple’s financial status, the length of their marriage, as well as the state they’re currently residing in. However, understanding how divorce works doesn’t have to be so complicated. In this article, we’ll take a look at what it means to get a divorce in the U.S. and the steps behind the process.

According to United States law, divorce is a legal process in which a judge or other authority legally terminates a marriage. It’s governed by the law of each state, which means only state courts have jurisdiction over divorces. Because of this, complaining parties have to file in the state they have been residing for a certain period. When couples are successfully divorced, they’re restored to their status of being single, allowing them to marry other individuals as a result.

There are several reasons why married couples decide to call it quits, but there must be a legitimate ground for them to be legally separated. Each state in the U.S. has its own set of grounds, but typically a divorce can be granted under a no-fault or fault basis.

No-fault divorce is when married partners mutually agree that their marriage isn’t working and isn’t worth continuing. Two of the most common grounds for no-fault divorce are the irreparable breakdown of the marriage and irreconcilable differences. No-fault divorce is recognized by every state. However, some states have certain conditions before a divorce is made. For example, some states require spouses to live separately for a certain amount of time and bring a witness to prove that they’ve been living apart.

Fault divorce, on the other hand, can be filed by one person. It’s only granted when the party filing for the divorce has sufficient evidence that the other party has done something wrong to justify the termination of their marriage. Each state also has its own set of grounds to legitimize a fault divorce claim. Some of the most common include the following:

Every divorce begins with a divorce petition that’s written by one spouse (the petitioner) and served by the other (respondent). It must contain the spouses’ full name and address, as well as the date and place of their marriage. The petition also includes temporary orders like who’ll keep the family home, who gets child custody, who receives certain assets, etc. Afterwards, the respondent can file a response stating that both parties agree to the divorce.

At the final stage of the divorce, both spouses must provide full disclosure of their incomes, assets, liabilities, and expenses. This information will be used by the court to decide if the agreed-upon settlement is fair for both parties.

Going through a divorce is tough, but understanding how it works will help give married couples an idea of what to expect should they decide to legally separate. If you’re looking for an attorney to help you through your divorce, check out the Viviene Sandhu Clifford Law Profile. Viviene Sandhu and our skilled team of lawyers have over two decades of practical experience in a wide range of legal issues, so we know exactly what to do to ensure that your divorce won’t get messy. 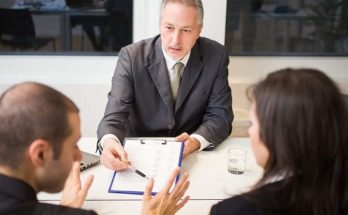 What To Look For In A Competent Divorce Attorney? 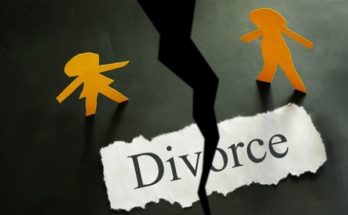 Budget for Life After Your Divorce