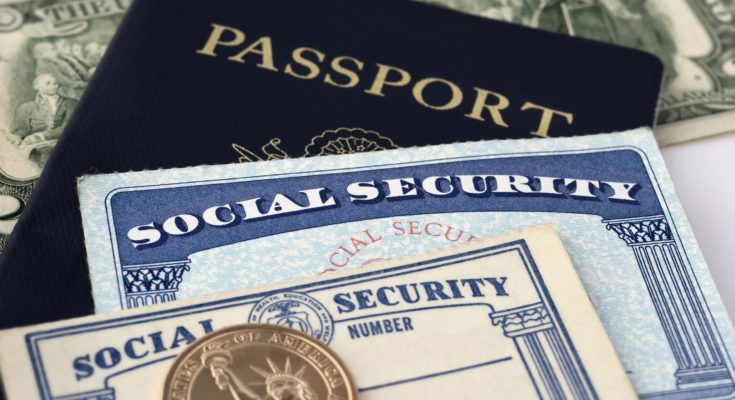 Fiance K visa for USA Many foreign nationals have a strong desire to marry with US citizen and live together permanently in the United States of America. US federal government issuing visas for all non-us fiance or spouses in order get a married with USA citizen legally in the United States. now a day most of the foreigners or international students may feel love with USA citizen and finally decided to marry and live permanently in the United States. The main intention of this fiance k1 visa is that in order to bring your spouse (wife/husband) and get married in the USA. The K visa is also known as fiance or spouse visa. According to the USA federal immigration law, getting all types of US visa become too complex now a days. most of the foreigners get rejected their visas. with the help our an experienced immigration attorneys you will get all types of US visas as well as green card easily and live permanently in the United States legally. There are various classifications of K visas as below: K visa classification These K-visas are issued to following groups of people: K-1 Visas are issued to Fiance to U.S.A. Citizens those who are living outside the United statesThe eligibility criteria for K-3 visas are spouses of U.S. nationals who are living outside the United States.K-2 and K-4 visas issued to the minor children K-visa spouses/ fiances who will accompany them into the U.S.A. Requirements of a K-Visa: The various requirements for each type of K-visa are: K-1 Visa for Fiances of a U.S.A. Citizen: The foreign citizens fiances should be living out side of the United States.The primary thing should be done by the U.S. citizen is to file a petition for alien Fiance with U.S.A. citizenship and immigration Services (USCIS) and have it approved before the foreign national fiance may have chance to apply for the K-Visa.The U.S. citizen including with his fiance should remain unmarried until the arrival of the foreign national fiance in the United States.The U.S.A. citizen and foreign national must have met personally at least once in the Two(2) years before the petition of K-Visa. K-3 Visa for spouses of a U.S.A. Citizen: The foreign national spouses are must be live out side the United States of America.The U.S.A citizen spouse should file a petition for their alien fiance with the United States citizenship and immigration and Services (USCIS) and have it approved.A petition for an alien relative for the benefit of the of the of spouse should have also filed , along with the petition for an alien fiance. 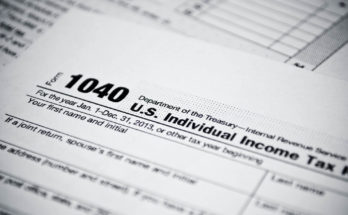 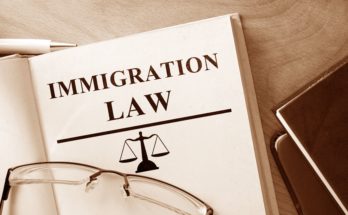