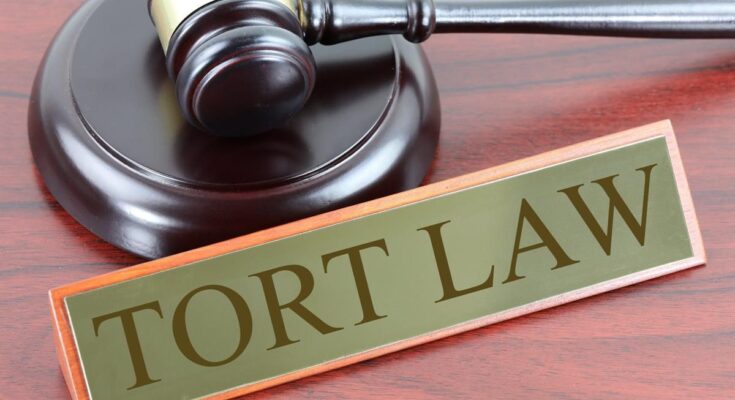 It is impossible for humans to live without intentionally or unintentionally causing harm to others, and the liability for that wrongful act is what the law of torts covers.

As humans, we have a duty of care to the other people around us and where there is a breach of that duty, damage will be caused to another person and the person that caused the damage needs to take responsibility for his actions.

The law of torts governs the remedies for these civil wrongs and the aggrieved party is made to compensate for the damages caused to another. This compensation is to provide relief to the aggrieved party and sometimes it can be made to punish the defendant as well as deter others from committing that tort again.

The law of torts does not only cover physical but mental harm as well- harm is not only said to be done if it can be quantified or seen with the naked eye.

A person can be liable under torts if one is negligent and due to that negligence harms someone, or when a person fails to act when he has a duty of care to act in a certain way or manner or when a person acts in violation of any statute.

CATEGORIES OF LAW OF TORTS

Negligent tort: Negligent torts is a kind of tort that arises from the negligence of a party. For instance, when a person drives carelessly and because of that accidentally rams into the car in front of it, that will be considered a negligent tort.

Intentional Tort: An intentional tort is a form of tort that is done with the intention to cause harm. For instance, when a person does a form of medical malpractice in order to earn money.

Strict liability Tort : This form of tort is concerned with the culpable state of mind of the person committing the tort. For instance, when a person intentionally manufactures defective goods.

This type of damages is divided into general and special damages.

These kinds of damages include loss of income, medical bills, custodial care and loss of future earnings.

This kind of damage isn’t for the purpose of compensating the aggrieved party but to punish the person who committed the tort as well as discouraging others from doing the same.

This is a small token awarded to the plaintiff when the jury finds that even though the plaintiff has proved their case, they have suffered little or no damage as a result of the tort.

In conclusion, a tort may happen to you at any time and the best thing to do is get the services of a personal injury attorney who will help prove your case and get appropriate compensation for the damages caused. 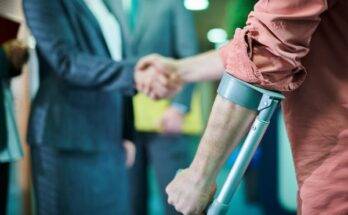 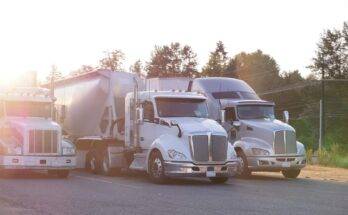 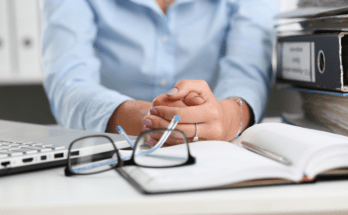