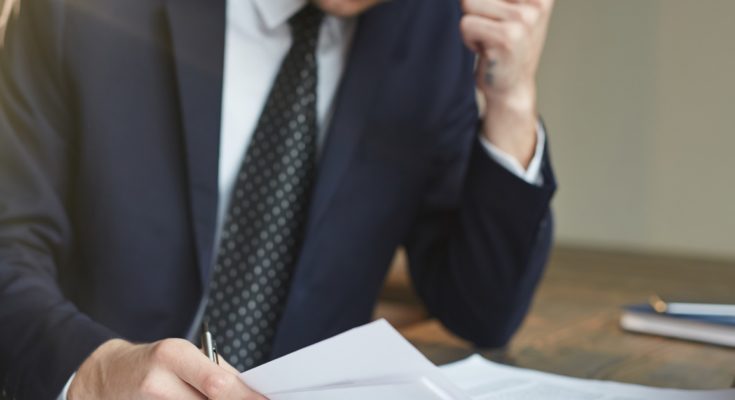 Basics of a Legal Malpractice Claim

A legal malpractice claim involves negligence. It doesn’t involve suing because the attorney didn’t win a case or wasn’t nice to their client. No attorney can promise a particular outcome. However, an attorney is held to a higher standard than a non-lawyer. They have the task of providing a professional service with the prudence, diligence and skill a reasonable Los Angeles attorney would use in the same situation.

This means if they fail in doing the above, they may be negligent. Negligence is the failure to act as another attorney would in the same or similar situation. In Los Angeles, negligence is defined in a series of four steps. The first step is the existence of an attorney-client relationship. An attorney-client relationship refers to a client hiring the attorney to represent them. This is often the easiest element to prove.

The second step is proving a breach occurred. A breach refers to a failure on the attorney’s part to act as another Los Angeles attorney would in the same and/or similar circumstances. For example, the attorney didn’t file a response by the deadline. This meant the client couldn’t continue their lawsuit. Another attorney would have filed the response before or on the deadline. Thus, the first attorney breach their attorney-client relationship. The third step is to show the attorney’s negligence harmed their client. The harm must be direct or proximate. The last step is proving the extent of the injury. This is done by showing damages such as additional legal fees. This is where the client receives money from the attorney because they caused them harm by being negligent.

Have an Attorney Explain the Case-Within-a-Case Concept 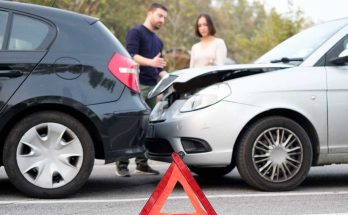 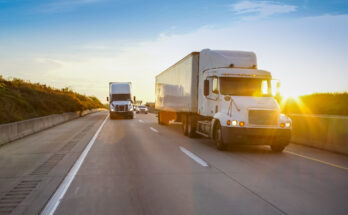 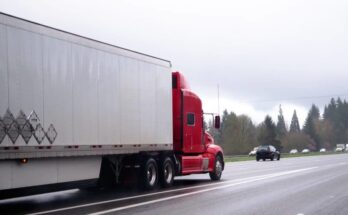